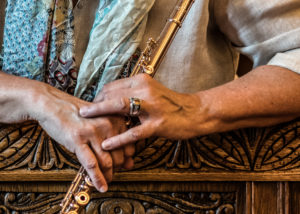 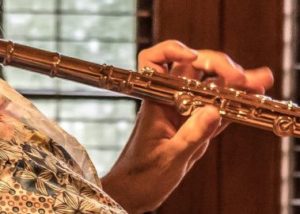 Eva Amsler, Professor of Flute at the Florida State University College of Music, previously served on the faculty of the State Conservatory of Music in Feldkirch (Austria) since 1982, teaching flute, pedagogy, and chamber music. She also conducts master classes in Europe, the United States, and Asia. In addition, Ms. Amsler was a member of the St. Gallen Symphony Orchestra (Switzerland) for twenty years. A pioneer on the wooden flute, she organized a worldwide series of concerts with The Dorian Consort, and she has played various flutes in specially created concerts of new music with the ensemble ENIF – aktuelle Music.

Her concert activity as soloist and chamber musician has brought her together with performers such as Aurele Nicolet, Barbara Schlick, and the Carmina Quartet. Ms. Amsler’s CD recordings have been released on the Ambitus and Cavalli labels, and her performances have been broadcast in Switzerland, Austria, Germany, Scandinavia and the United States 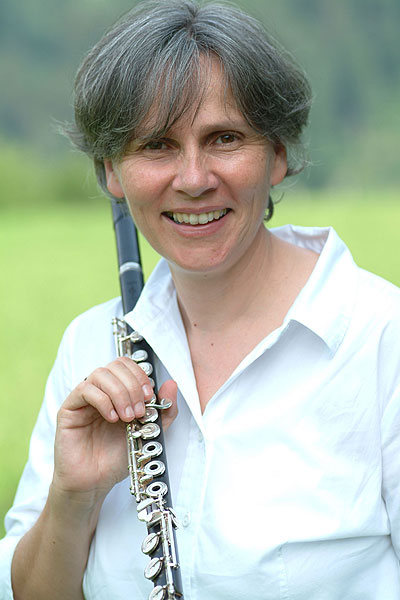